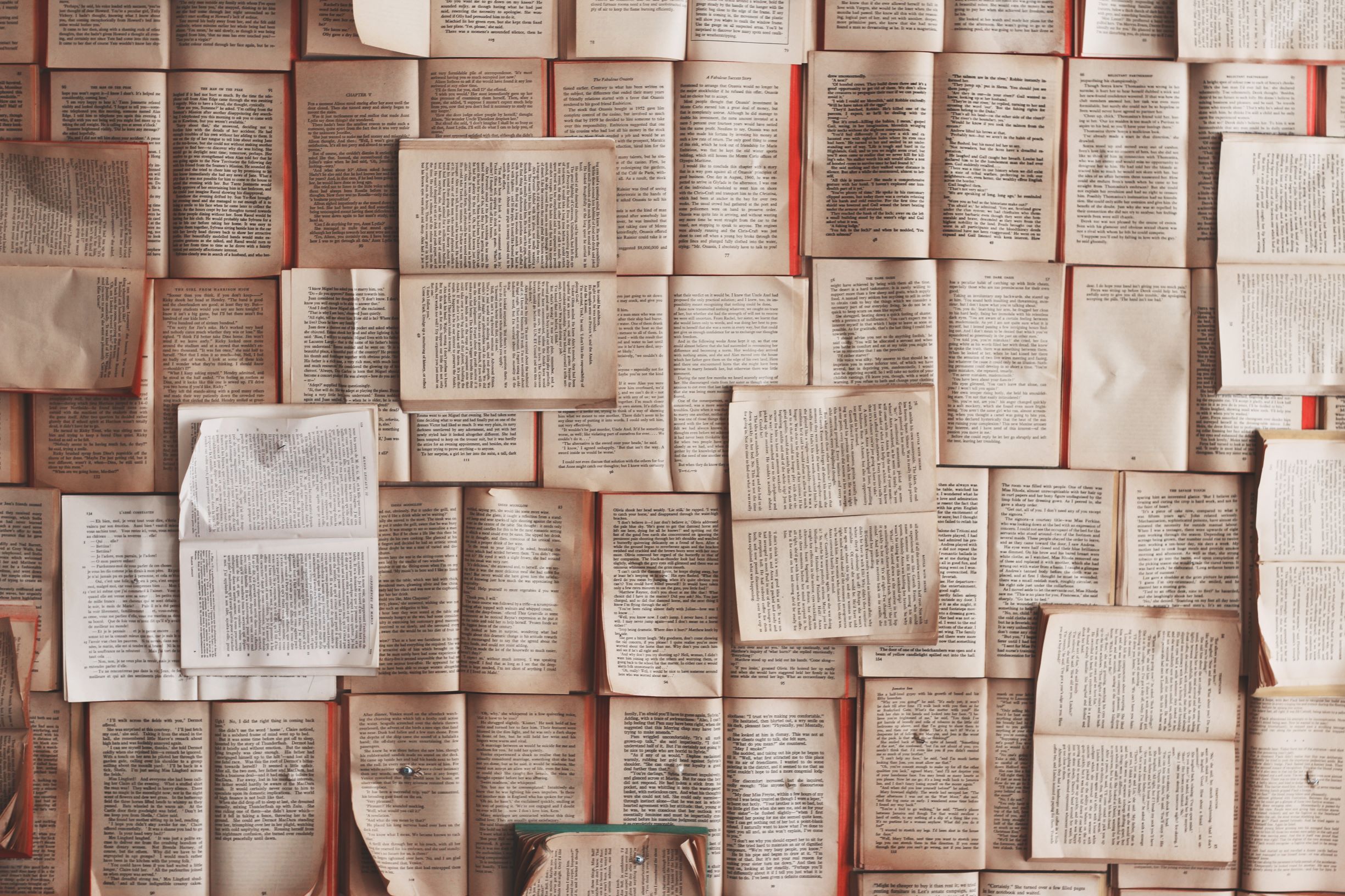 Dreams to Reality: How business blogs became the norm in marketing

Our attention spans seemed, not too long ago, to be TV’s to monopolise. As Radio waned, nothing looked capable of competing with the telly. Primetime television ad-breaks were big business. The likeness of western consumerism’s finished goods were blasted into the living rooms of most households in the developed world.

And then came the internet, and it stole our attention.

It continues to do much more than even that. It’s changing the way we think. Not only is our focus less often trained on the avenues of more traditional marketing techniques, but we trust those methods less and less.

Industry professionals now call more traditional advertising techniques ‘Interruptive Marketing’. The new terminology explains part of why consumers are becoming less responsive to it. It jumps out of your computer screen, into your family time after dinner. A radio ad forces itself between the songs you long to listen to on long car journeys. Untargeted ads flood the middle pages of your newspaper, filling space. It makes you wonder whether getting to the sports section is even worth the struggle.

Its untargeted spray and pray. The ads interrupt your day when thinking about whether you might need what’s being sold is the furthest thing from their mind. Consumer’s notice, apathy to traditional advertising is growing.

New kid on the block

So, ad agencies followed the money. Zenith, the media agency, found that between 2000 and the end of this year, the share of American advertising that is spent on internet-based ads has risen from 3.8% of total advertising expenditure to 44.7%. In the same time, Newspaper adverts, which used to take 31.1% of America’s advertising spend, has been reduced to 6%.

Those stats highlight the paradigm shift between traditional marketing channels and the web. But even they don’t tell the whole story.

The phrase ‘You can take a horse to water but you can’t make it drink’ explains another element of this changing world. Yes, the money’s being spent but what is it doing?

Search engines give us so much, so easily, that the consumer has been given the power of agency in what and when they should buy. Fewer and fewer consumers will buy something without googling it first. We search for reviews or we cross reference between different sites for cheaper, better alternatives. The consumer can be expected to do some of the work. That’s because the work is easy. It’s a search engine scan away.

What’s more, consumers can’t afford not to do their own research.

Turning us into cynics

We live in the world of ‘Fake News’. And so, anything told to us too forcefully or without recourse to an alternative seems to have an agenda driving it. We don’t trust that which is shouted from the rooftops. ‘Why shout? What are you hiding under that rooftop?’

Less and less will the consumer buy before he or she does their own digging. They don’t trust the purchase without doing so.

Unfortunately, in their digging they encounter another element of modernity: targeted ads and algorithm recommended searches. The internet is a sterile place. But the majority of its users don’t necessarily want it to be. The sterility is too reminiscent of untrustworthiness.

This has given birth to the business blog. It’s an advertising mechanism that builds on honesty, on personality.

Blogging is sharing for sharing’s sake. It has long been associated with intimacy, with the forthcoming giving away of information. And, at its best, when it’s working well, this is not just a marketing ploy. Honesty really is the best policy.

According to Hubspot, the field’s pioneers, “If you consistently blog, you will reap the benefits”. Hubspot’s statisticians suggest that companies who blog receive 97% more links to their website. Its because they are trusted, not to be impartial, but to be human.

Mixed in with their industry analysing stats, Hubspot is happy to tell you how to make your blog effective and they’ll give you the information for free. Why? Because, in this changing world, a trustworthy, human experience is becoming the trademark of a positive interaction with consumerism. 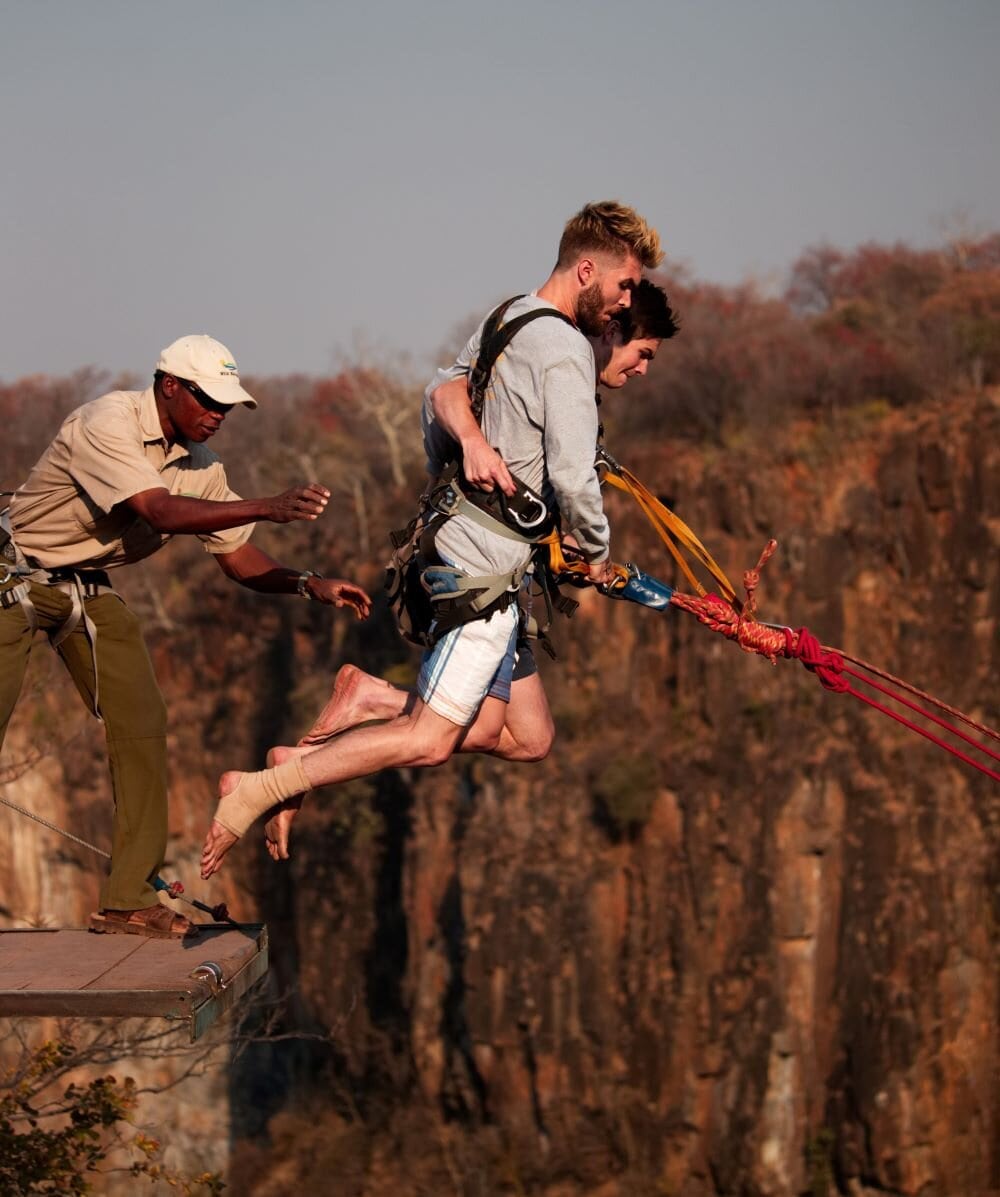 In their spare time, they are aspiring novelists and occasional poets. They both enjoy travelling. learning, and new adventures.
‍
Join them as they leap into digital!

Follow Finn and Cameron Grant on LinkedIn to see their posts and insights on the world of digital marketing.

From representing our dreams to speaking our mind. This article explores the importance of business blogs and how they are becoming a mainstay in the world of digital marketing. 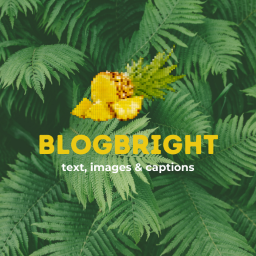